When Should A Child Start Getting A Shower Alone?

HomeEducatorActivitiesWhen Should A Child Start Getting A Shower Alone? 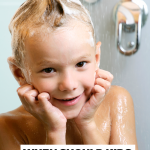 When should you let your child start getting a shower alone?   When can they be trusted to wash well enough to do it alone?   It is hard to give up giving your kids a bath because you know that they are actually clean when you do it.   However, when they are in charge of washing themselves, you just hope that they are clean and that they have done a thorough job.  You are hoping that they wash their hair  (and rinse the shampoo out) and that they remember to wash their feet, too.  😉

You aren’t in control of washing every spot with soap and you just hope that your kids know that they need to wash behind those little ears! 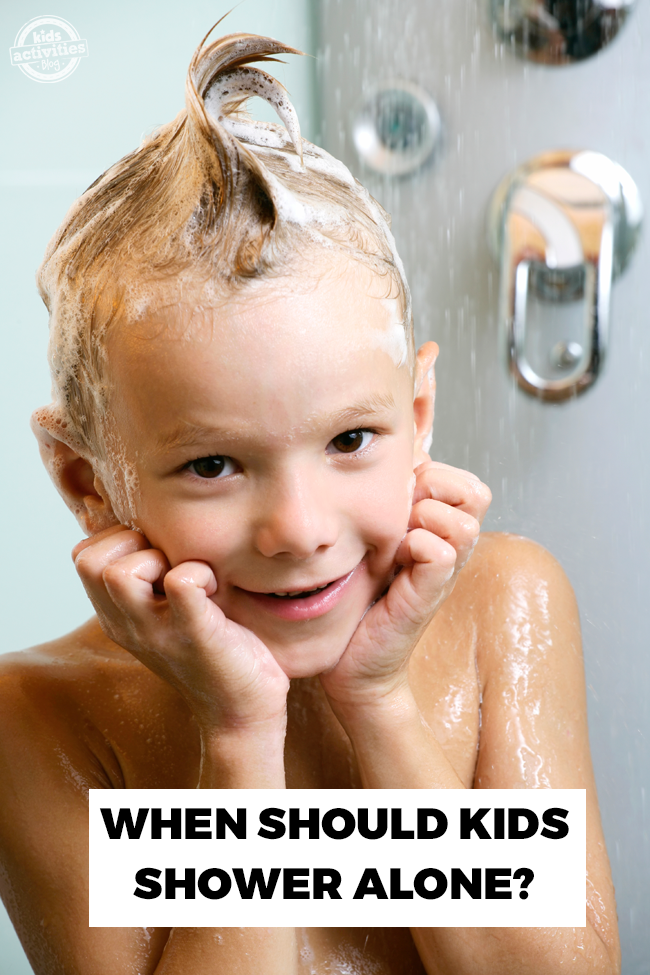 Last week, on our Facebook page, someone asked the question about their nine-year-old not cleaning properly in the shower (we invite you to ask questions daily).

He was getting a shower every night, but not coming out clean (sometimes not even using soap).  They felt at a loss, because he was too old to be given a nightly bath by his parents, but obviously not mature enough to handle it on his own.

Tips for when you let your  child start getting a shower alone: 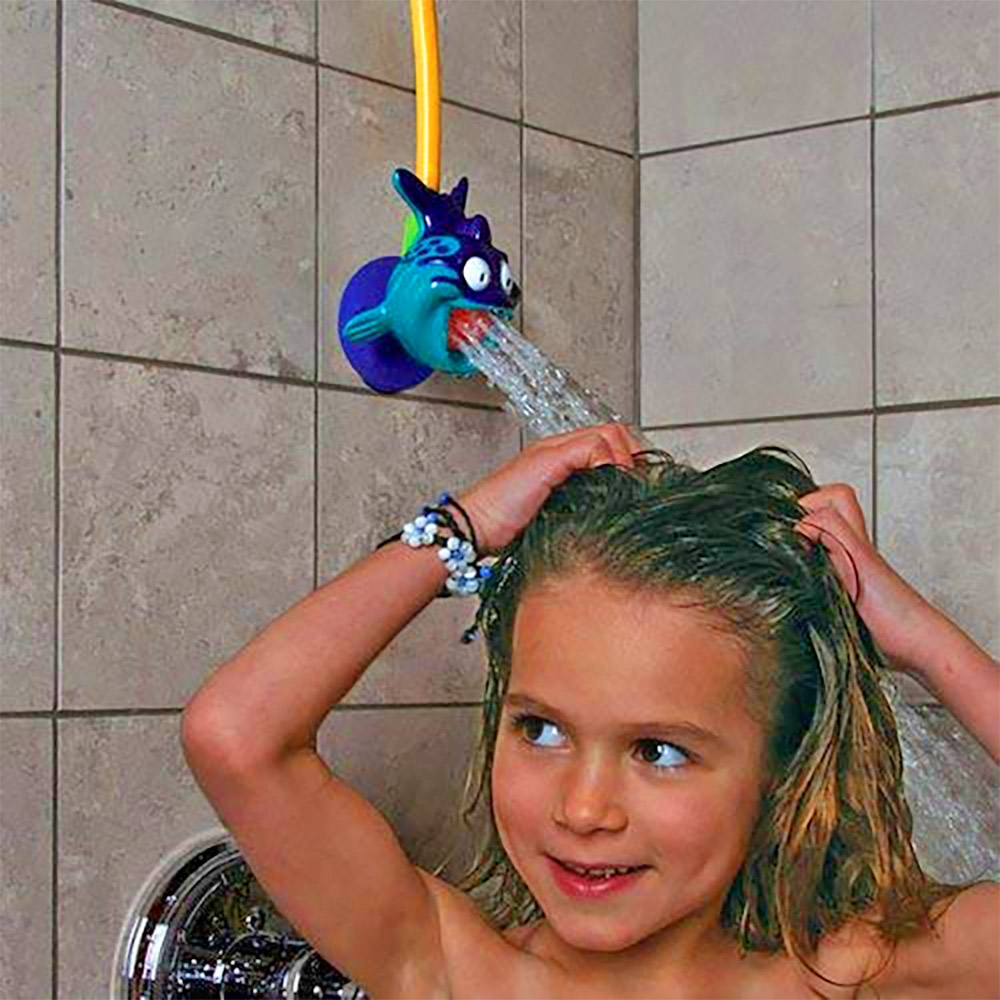 Try to remember that this phase is totally normal and most children go through this at some point.  Just keep reminding them why it is so important to clean.  If they are not mature enough to handle it, they are not ready to shower alone.

Try giving them a bath or supervising the shower.    You can find more great answers to questions just like this on our Facebook page  (where parents help parents every single day!)