TEMPER TANTRUMS IN KIDS: HOW TO RESPOND, MANAGE AND PREVENT IT

HomeParentTaking care of newbornsTEMPER TANTRUMS IN KIDS: HOW TO RESPOND, MANAGE AND PREVENT IT

What Causes temper tantrums in children

It include tiredness, frustration and hunger. Kids also may have temper tantrums to seek attention, to get  something, or avoid doing something. sometimes  Parents place the blame on themselves (because of imagined poor parenting).But the real cause is often a combination of the child’s personality, immediate circumstances, or developmentally normal behavior. Rarely, an underlying mental, physical, or social problem may be the cause of it’s tantrum… 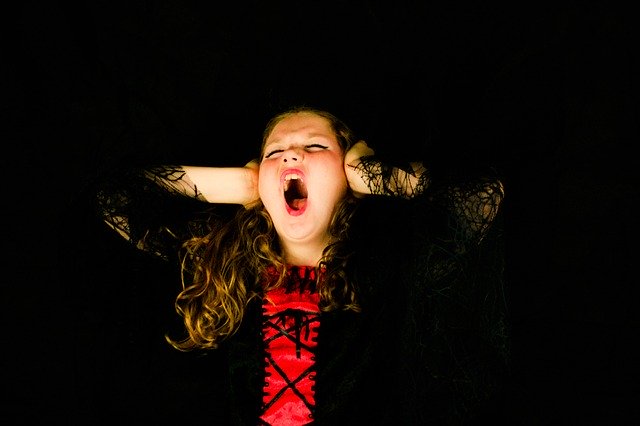 The way there are terrible teens similarly there are terrible TWOs like in teens there comes a phase where they r neither grown up kids nor they are adults. So there is a phase between this. They have that passive aggressive behavior .Very similar to that toddlers yet have not developed language skills they cannot speak up properly or express themselves .So they have that frustration.

That’s the way they want what they  want to say.

How To Cope With Temper Tantrums in Kid’s

As my daughter turned two i observed earlier when she was a baby we feed her/ dress her as we liked ,the way we wanted she use to be like that .She has her own likes and dislikes .She want to wear a particular set or not so when things don’t go according to her way .Initially i use to get too worried and i use to get tensed. As a new parent we always think that we are doing something wrong as there is a change in kid’s behaviors.