Myths during pregnancy even in 2018

Pragnancy can change one life. .A new human being forming is the most complicated things a women can do.when you are pregnant you might be getting alot of advice .Much of it comming from different sources. It seems  everyone has something to say about it. We dont know what to believe and what not to..
Here are some popular myths during pregnancy

Myths during pregnancy even in 2018

It is believed that spicy foods can irritate a woman’s intestine and cause contraction.

There is no direct connection with the uterus and the stomach.so this belief has not been proven true. Eating a

certain type of food will not make a difference regarding when you go into labor. 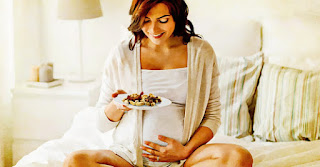 Can someone tell if it’s a boy or a girl?

baby in your tummy, by holding a wedding ring over your abdomen and watching in which direction it turns, or by how active the baby is. None of these methods works. An ultrasound scan can reveal the sex of your baby.

Morning sickness only happen in the morning :

During pregnancy it can occur at

any time of day, due to changes in your hormones. For most women, it’s more common in the morning and begins

to improve after 3 months. But for some women, it’s different.

Some people say you should avoid peanuts and dairy products during pregnancy, in case your baby becomes allergic to them. This is not true. It’s perfectly safe to eat these foods unless you yourself are allergic

to them, or if your doctor advises you not to eat them.

Don’t inform anyone  till the first trimester is over :

Delay in pregnancy announcement is a very common in worldwide. The reason behind this is that there is a higher chance to have a miscarriage

or spontaneous pregnancy abortion during the first few months or first trimester, so people don’t want to share their good news too soon.There’s also

the fact that the longer people know you’re pregnant, the more advice you’ll have to hear.

Consuming saffron during pregnancy will result in a fair-skinned child :

After the gender of the new baby, the next thing Indians are obsessed with? it’s skin color.mothers are feed their daughters and daughters in law milk with saffron, in the hopes that she’ll give birth to a fair child. Saffron helps to improve immunity, is rich in several vitamins and minerals and is also

considered good for relaxation. But will it give fair skin? Sorry, but that isn’t one of its benefits. 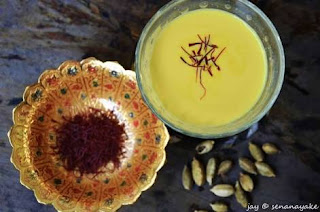 it can cause a miscarriage :

This one is very popular in India So much.some people completely ban all foods beginning with ‘p’ –like pineapples, plums, peaches etc. 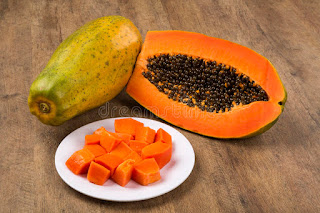 Don’t buy anything for the baby before the birth :

Everyone knows the reason behind this one – during a time when infant mortality was very high, this rule spared women from the pain of looking at things bought for their deceased child.

It doesn’t make sense nowadays anyway.most of us live in nuclear families, and there is no way to shop for the 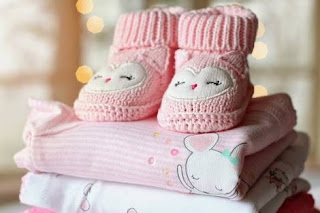 The ‘hang’ of your belly determines the baby’s sex :

There is no end to the

If the belly hangs low, it’s a boy,

and higher up means a girl. Seriously? The way your belly hangs is dependent upon your structure, the

strength of your muscles and the trimester you are in – the belly always hangs towards your due date. 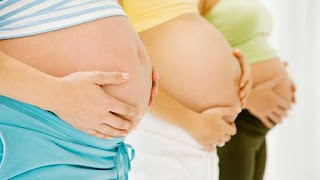 Pregnant women should look at pictures of beautiful people or beautiful thing :

Doing so, your baby will be quite the looker. The baby’s looks depends

upon the genetic things, so we’ll leave that. But surrounding yourself with beautiful objects does calm the

mind and create a positive environment, which is definitely beneficial for the mother and baby. 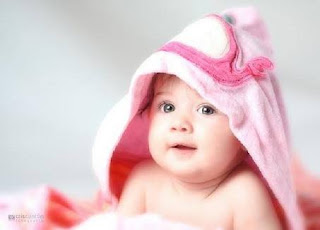 They can definitely see. The myth may be based on the weird way newborns’ eyes tend to move.Parents may notice that their newborn’s move there eyes in a jerky way at times, but that’s normal because baby doesn’t have full control of the eye muscles yet.as early as two weeks old, babies see color.before that everything’s in black and white.

You will have a c-section delivery if you have it earlier:

This is a most common myth,it

C section is a bit risky but not impossible. You can talk to your doctor regarding this.

Its all i can say about the myths during pregnancy.. Which hade also faced..