We are indian… Some of us follow indian culture right! In indial culture a Solar eclipse is regarded as a very bad omen.. There is no scientific reason or backing of the so called evil effects, thats can be caused by solar eclipse…

But there also have many religious and astrological believes regarding the eclipses,which we found long time in india.. And those beliefs concider solar eclipes is harmful for pregnant women and their unborn baby..
Those beliefs in turn, has given birth some do’s and don’t ‘s for the mother to ensure there safety from the bad women of eclipses … 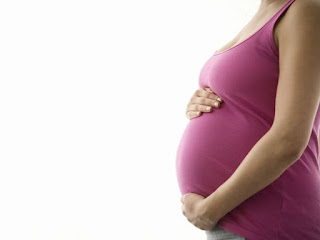 First of all we need to know what is solar eclipse :
In scientific way –
A solar eclipse is occurs when the moon passes between the sun and earth.. As a result it stop the sunlight fully or partially,from reaching the earth..
In astrological way–
Astrologicaly a solar eclipse occurs when the sun is shadowed by the “Rahu” and “Ketu”(very powerful planets according to astrology). So that people are said to worry of the ill effects of planetory Positions.

So they adviced some do’s and don’t’s during solar eclipse.