Is 11 Too Old for a Chuck E Cheese Birthday Party?

HomeEducatorActivitiesIs 11 Too Old for a Chuck E Cheese Birthday Party?

My youngest son’s birthday was last month. He turned 11 and celebrated with a Chuck E Cheese birthday party.

But I’m getting ahead of myself. Two months before his birthday, I visited CEC Headquarters and was surprised by some of the new things they are doing including incredibly yummy pizza. During the tour, I kept thinking to myself how much my boys would love it.

Now, you might be thinking, Wait! Isn’t your son too old for a Chuck E Cheese party? 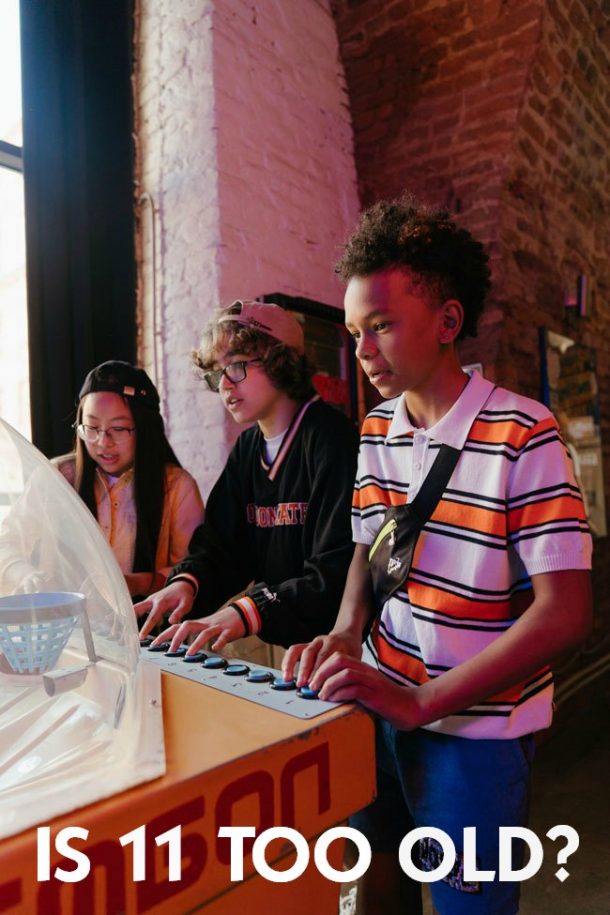 Truth be told, when I asked my then 10-year-old son if we could celebrate his birthday with a few friends at Chuck E. Cheese’s, I was met with some resistance.  In his head, Chuck E. Cheese’s meant a long table with everyone wearing party hats and Chuck E. dancing and singing.  I assured him that no one has to wear hats, and we would request that Chuck E. not sing and dance for his party.  And then I said two magical words that finally convinced him…unlimited tokens.

We invited his friends, and I invited the parents to stay and have dinner.

That is where I was met with more resistance…we were going to willingly eat Chuck E. Cheese pizza?

Oh yes, my friends.  You will thank me later.

I started my reservations for the party online for 10 kids and 6 adults.  I looked over the Chuck E Cheese birthday party packages, and for the kids, I chose the Mega Super Star package that included:

For the adults, I added on:

I had a few questions, so I called the birthday hotline and had the party booked at a convenient Chuck E. Cheese’s close to our home.

Getting a group of 11-13-year-olds plus their parents together during the week is a challenge, but after some investigation into sports schedules and homework assignments, I decided to host the party on a Thursday night from 5-7 pm.  That may sound like a weird time, but it worked incredibly well for everyone with the bonus that it is relatively quiet at our Chuck E. Cheese’s location. 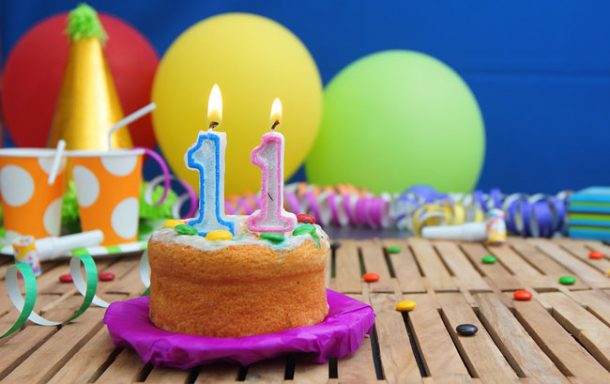 When your child celebrates their birthday at Chuck E. Cheese’s, they do everything. And I mean everything – from setting up the table to bringing out the food to cutting the cake and of course, clean up. I love that about Chuck E Cheese’s!

A huge benefit to “hosting” a birthday party at Chuck E Cheese is that once I ordered everything and told everyone when to show up, my work was done.  I just showed up too!  I absolutely adore that about Chuck E. Cheese.

When I arrived a few minutes before the party, everything was already set up.  The party hostess had our Play Passes ready. As the families came in, all I did was hand a Play Pass to each kid and pointed the adults to a table with drinks.

The kids “disappeared” immediately.  <–a very good thing for a group of ten 11-13-year-olds. The kids played and played and played.  They definitely got their money’s worth out of the unlimited token Play Pass! 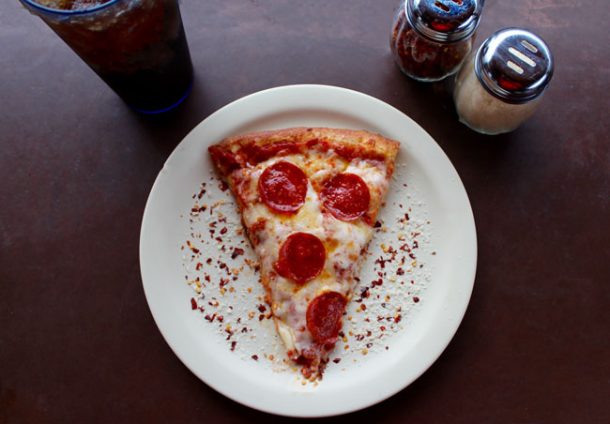 Have you tried Chuck E Cheese’s pizza lately? You really should because it’s delicious!

The adults sat comfortably chatting and catching up. We haven’t all been in the same place at the same time without volunteer or work commitments for a LONG time. And then the pizza came. My skeptical friends dove into the Cali Alfredo pizza with enthusiasm.

They loved it as much as I knew they would. I even got a message the next day from one friend who dreamed about eating more Chuck E. Cheese’s pizza!

The kids were wrangled back to the table for pizza, cake, Dippin’ Dots, and an abbreviated party with a piñata and Ticket Blaster.

I was surprised at how interested our group of kids was in the goody bag. Once the pizza was gone, they were back to playing games.

Playing games and amassing tickets.  Lots and lots of tickets.

Decisions were made and ticket “purchases” confirmed.  The birthday boy had a haul like no other…

As families were leaving the party that night, I asked each if they had a good time.  Without exception, every family confirmed that even though the kids were older now, they would soon be returning to Chuck E. Cheese’s.

*Some locations have different token systems, so check with your location as to exact details.

Our Chuck E Cheese birthday party confirmed to me that older kids WANT to be involved in all the fun, but are hesitant sometimes because of what their friends might think.

Guess what?  Their friends had a great time.

Have you had your son’s or daughter’s birthday party at Chuck E Cheese’s recently? What was your experience like? Please share in the comments below.