It is one of those really challenging topics for kids and for parents also. Today, we’re going to talk about 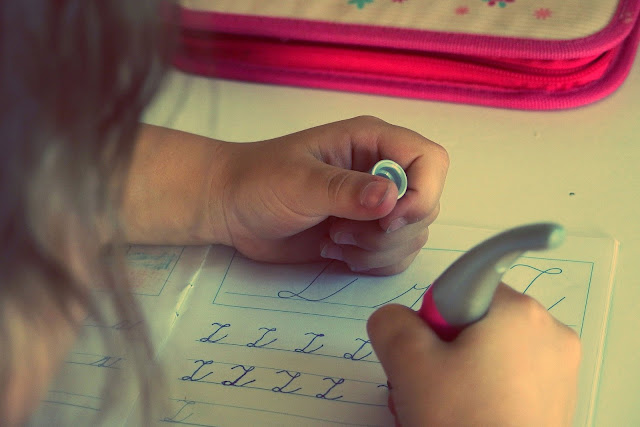 Some specific way to get a kid  to focus. There’s a lot of opinions and philosophies out there about this particular topic.

Here’s my take on it really quickly.

Attention Deficit Hyperactivity Disorder (ADHD) is a condition where a child’s mind… Typically a child. We’re talking about kids today but there are some applications for adults too..

This is a condition in which the child’s brain doesn’t appropriately regulate their own activity. Which includes paying attention to things. So, if you can picture different parts of your brain that do different things,

do you know for example which part of your brain controls eye sight, vision? Do you know?Most people don’t. They usually guess that it’s probably up here by the eyes somewhere Well that’s the most common incorrect guess. The occipital lobe of your brain  at the back. It’s the part that houses the visual cortex.All of the information coming in through your eyes goes through that part of your brain. There’s a little strip up on top just off of the side. It’s about the size of your thumb called the motor cortex. Handles all your arms, legs movement. Big muscles, small muscles. The right side of your brain controls the left side of your body. And vice versa. I mean, this is crazy how the brain is designed. But just to understand different parts do different things. Now, picture probably uphere in the frontal part of the brain, a little Center that’s in charge of paying attention. Staying focused. Well it might be that part of the brain that’s being affected in a kid with ADHD. So, it kind of goes to sleep. And because this, the treatment of choice historically for attention deficit hyperactivity disorder is stimulant medication.

I know a lot of parents have some issues with this because they don’t want to put their kid on stimulants. Especially if the kid is already bouncing off of the walls. Well, it makes some sense if you remember that it’s that part of the brain that’s not quite functioning ideally.

And if it’s getting lazy then the kid doesn’t have any way to regulate his own behavior. Stimulant medication tends to wake up that part of the brain a little bit. This is my understanding of it. And so that he can pay attention and focus. That’s why I think stimulant medication works.

In fact,if you give stimulant medications to a kid who is not actually verifiably diagnoseable, you’re going to increase the hyperactivity not decrease it. It’s been well-established in the research and in the literature that having ADHD if it goes untreated, can lead to behavioral problems, relationship problems, academic problems.

These kids tend to get into trouble a lot. So, we can’t just let it go.I think we need to treat it. We’re not going to talk about the medication treatment on this…

That’s not within my licensure, that’s not my expertise. Here’s where I want to go. The behavioral side. And honestly, even if we can’t figure out how to fix this thing from a medical perspective, if we can manage the behaviors and help these kids focus better or pay attention better then we’re solving at least a part of the problem.Would you agree? 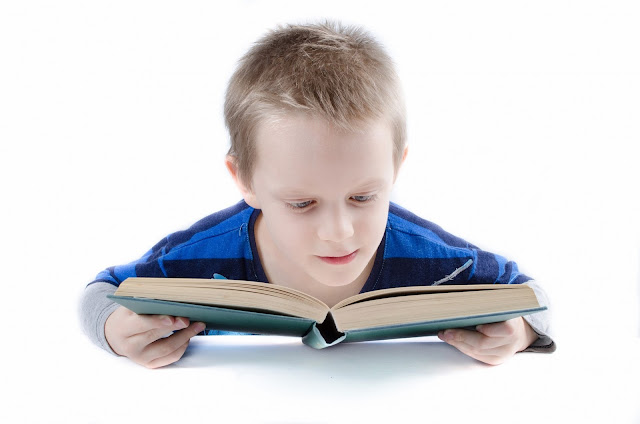 So, let’s take a look at what can be done.

I’m suggesting 4 steps here. And experiment with this a little bit.

Let’s start with an assumption that you as a parent are in a good place,Psychologically. Alright? If you’re all upset this isn’t the time to do it. But if you’re calm and cool and positive and you remember your job is to love them no matter even if, then you’re in a good place to try these 4 steps.

Let’s do a little experiment, see what happens.

give them a task that they can handle. How can you tell if your kid can handle any particular task?  to do what I just asked him to do, would he do it? If the answer is yes then we know that he has the ability to do it. And then we’re talking about motivation.

Now, what if I offer my daughter to replace the roof on the home? No, she can’t do that. That’s outside of her abilities. So, we’re trying to focus on ability not motivation, you got it? And if we take the motivation out of the picture, do they have the ability to do it? How about keeping their room clean? How about getting their homework done?How about treating their sister nicely? Yeah. They can handle that.

So step number 1, give them a task they can handle.

As a parent, you want to back off at this point. And by that, I mean don’t get all uptight about whether they’re going to do it or not. In fact, it’s a little better if you hope that they blow it. Well wait! Wait. That’s counterintuitive, right?

Well normally, we give our kids a task and what do we do? We hope that they do it, right? Because that would show that we’re a good parent or whatever. No. I want you to hope that they blow it? Why? Because they’re going to learn something. And they’re going to learn something at the lowest cost possible. Do you remember all those things that I said would happen if we let this go untreated?

That’s expensive. A learning experience can be cheap if it happens earlier. So, we hope that they blow it because they’re going to learn something at the lowest cost possible. Another thing this step does for you as a parentis it puts you in a very different place psychologically. Think about it. … If you are hoping and praying that they do what you just asked them to do, what are you going to do? You’re going to remind them. Well, we call it reminding.They call it something else. Probably nagging or ragging on me, right?Doesn’t work.

We’ve got 2 more steps. So, I’m not going to leave you hanging. It puts you in a different place psychologically and this is powerful as a parent.

If you are really opposed to your child having a particular consequence then you will bail them out.So, make sure you’re okay with it because that puts you in that powerful

“You can do this or not do this. Either way, it’s really fine with me.” And you smile. And they get nervous. Why? Because now they have to think and thinking’s a little hard for them already. Because they have a hardtime focusing, remember? This is going to improve their focus because now we’re talking about things that are to them. So, you let consequences happenand then we wrap that in empathy. Not anger.

Anger usually indicates that you’re going to bail them out soon. Don’t go there. Empathy is where you understanding care how they feel. Connect with them. They don’t want this consequence. You’re okay with it but they don’t want it. See, that shifts there responsibility over to those little shoulders. She is fully capable of handling whatever consequence you just gave her. Yeah. She can’t. And you’re okay with it. Powerful psychological tool.

Step number 4 is where you give the same task again.Yeah. May be the next day or in a couple of days. You give them the same task again. This creates a very powerful message to your child. It says to your child, “I trust you to learn from your experience. I know you can handle this.You’ve got this buddy.” Wow, isn’t that empowering? As opposed to bail on him out when you ball them out and bail them out, the message they get is, “Oh, you obviously can’t handle thinking for yourself. I’ll do it for you.” Really? Do you want to sign up for that job long term? That’s going to be terribly exhausting. Let’s empower our kids instead.

Hope you found that helpful.  yet, please go to themammasdiaries.com where we have other amazing resources for you as a parent.

If you think this is helpful just hit the share button. . Please share it with other parent.