Father’s Close Ties May Influence On Their Daughter’s Life

According to a new study, loneliness decreases more quickly among girls, who had a close relationship with their father. Fathers close bond with their young daughter may help them to overcome their loneliness. 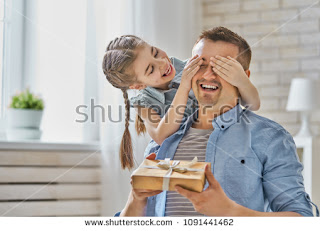 The bond between father and daughter
The bond between two of them is very important, the closeness of them tends to protect daughter and helps them to transit out the loneliness faster.
Kids did not shed their loneliness at the same rates. But daughter did batter from the son when they had a close relationship with there fathers.
Direct involvement and encouragement by her father will help to diminish a girls insecurity and increase her confidence in her own abilities.

Father’s influences on a daughter’s life  –

A fathers involvement in his daughter’s life is so crucial to the development of young women. the father should take the time to listen to their daughter’s taught, and also he should take an active interest in her hobbies too.

A father should treat his daughter with respect and love, and showing respect to her mother is essential as well. He must also value women as a human being. Daughter will see what her father believe in women.